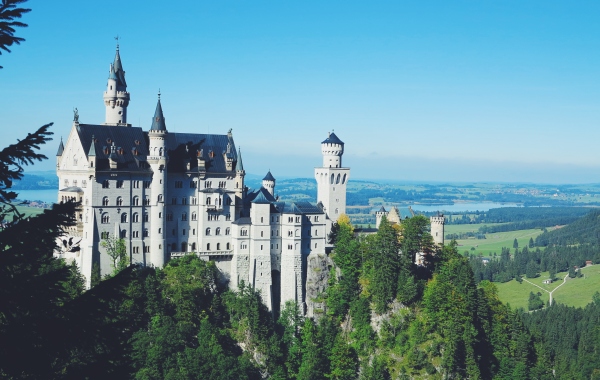 Once Upon a Time

I, like many other little girls, grew up with countless books and movies featuring princes and princesses, large castles and magic. Fairy tales played a huge part in my younger […] 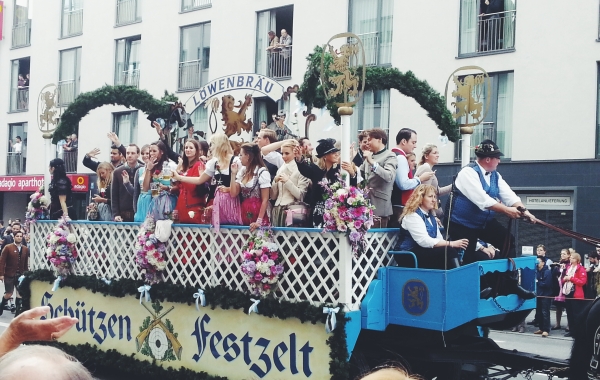 Oktoberfest – one of the biggest, internationally known annual celebrations where people from all over the world flock each year. This 16-day folk festival is filled with so much culture and history, […]

I’d been dying to visit Germany for years (which part of the world haven’t I though, really). I had been before, but I was about the age of 3 or […] 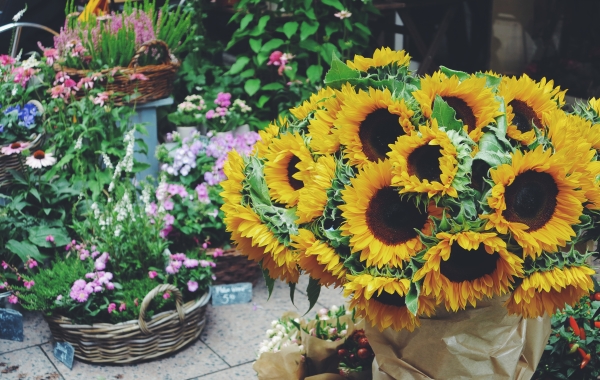 On our way from Paris to Munich, we stayed overnight in Strasbourg. I have family that live there, whom I rarely get to see, so we couldn’t pass up the […]

I felt that Paris was illuminated by a splendour possessed by no other places – Isak Dinesen It’s no wonder Paris is known as the city of lights. Not only […] 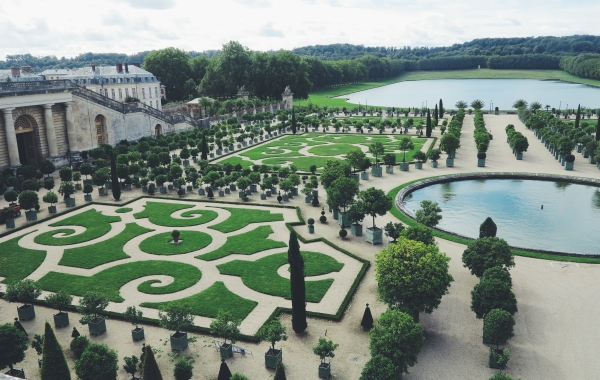 One place we absolutely needed to see before leaving Paris was Versailles. It’s long history, the rumours, the subsequent movies and the infamous size and beauty of the palace gardens alone […]

Our few days in Paris were wonderful. I honestly can’t get enough of this city, and don’t think it would be possible for me to visit it too many times. […] 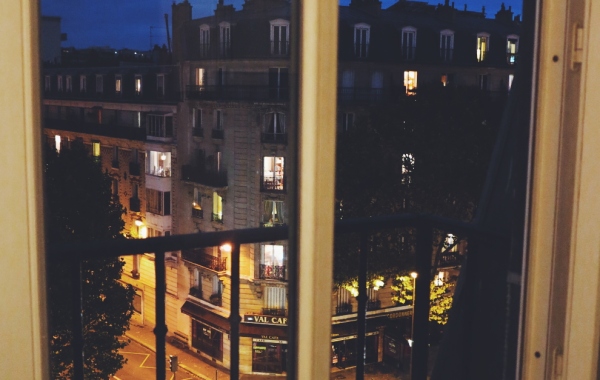 My double life as a Parisian

What more can I say really – I was back in Paris, my fairy tale city, with the man I love and four wonderful days ahead of us to slip […] 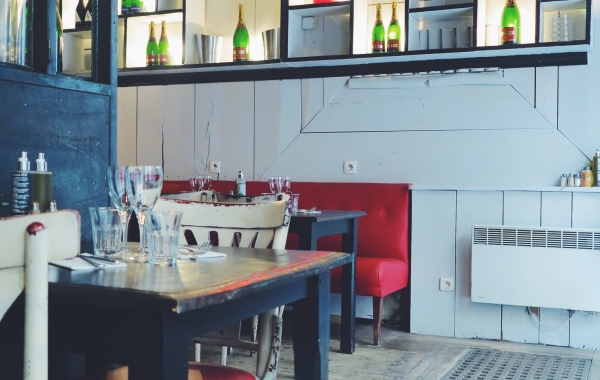 Christian and I were incredibly happy to be able to plan our trip from Cerbere to Paris via Lyon, which is widely know for it’s culinary offerings (often regarded as […]

Having just one day to spend in Barcelona, we set out from Cebere after breakfast and arrived late morning. After parking our cars, our first port of call was something […]

Having been so excited to see Barcelona again, I began looking at other blogs and sites about the city before leaving Australia, and stumbled upon Hola Yessica! I can’t thank Jess […] 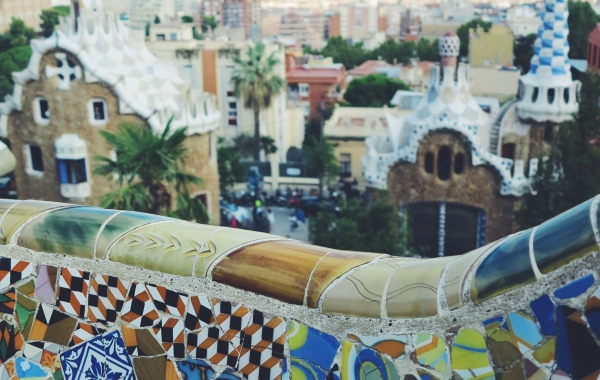 Staying in Cerbère meant we were incredibly close to the Spanish boarder, and only a couple hours drive to Barcelona. How could we not pay a visit? I spent three […]

A few days into our stay at Cerbère, we caught the train and set off to Carcassonne for the day. This quiet little town has quite the attraction, with a […]

From Bordeaux it was another long drive further south, to Cerbère. We were incredibly excited for the week ahead, finally having time to relax and indulge a little with family. […]

Having decided long before booking our trip that we would drive for the entire month we were in Europe, the reality of the long drives didn’t really hit us until […] 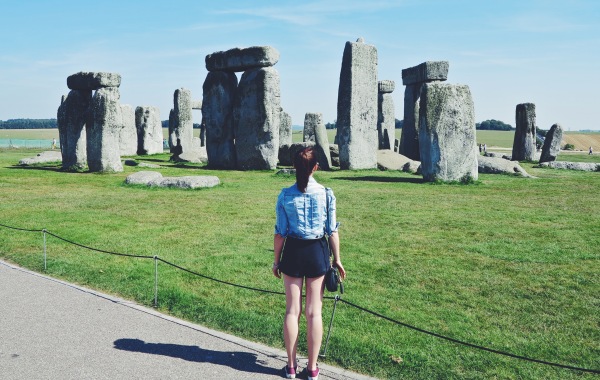 Whoever was the person behind Stonehenge was one dickens of a motivator, I’ll tell you that – Bill Bryson While staying with Christian’s family just south of London, his Mum took […]