Beached As :: Bondi to Bronte

When you decide it’s time to escape the hustle and bustle of Sydney’s city and surrounds, the eastern coast is the perfect place for some ocean spray and time in the […] 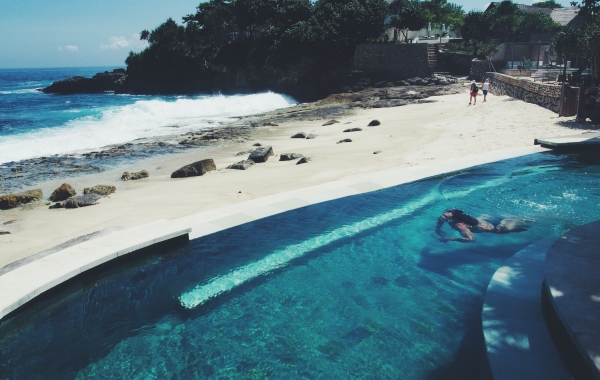 On our second day in Nusa Lembongan, we woke early to the sound of the waves crashing and the salty sea spray falling like glitter onto the properties edge. Breakfast was all taken […] 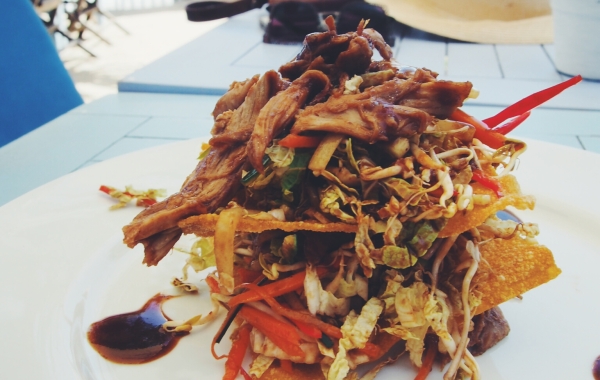 After a few rather unsuccessful attempts at riding scooters around the island of Nusa Lembongan, the girls and I decided to keep our feet firmly on the ground and walk […] 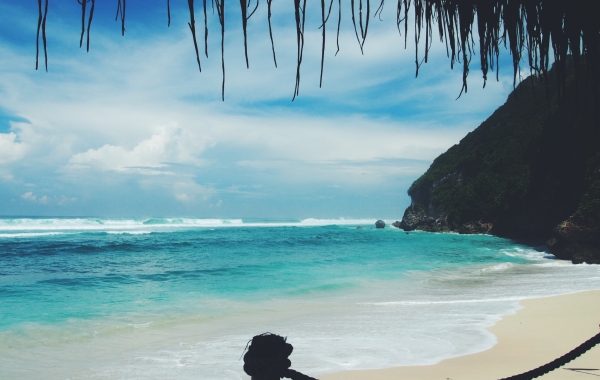 After another delicious meal at Earth Cafe, we arranged for a taxi to take us out to Uluwatu where we planned to spend the day lapping up the surf and […] 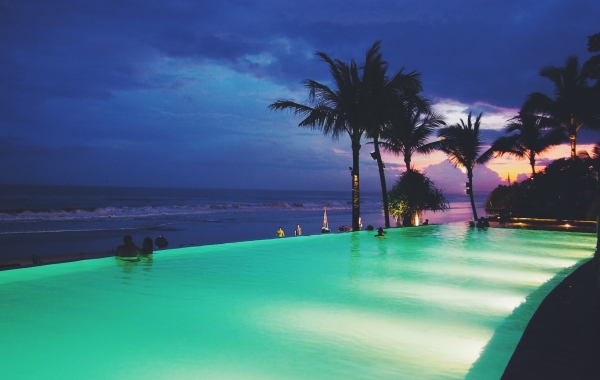 Sunset is still my favourite colour

Day two of our stay in Bali called for a bit of exploring. Sarah and I woke up and headed straight for Earth Cafe, before spending a few hours shopping […]

Bondi. After the Harbour, it would have to be Sydney’s most iconic location to visit! And for so many good reasons. After our nudie swim, Mel and I made the trip […] 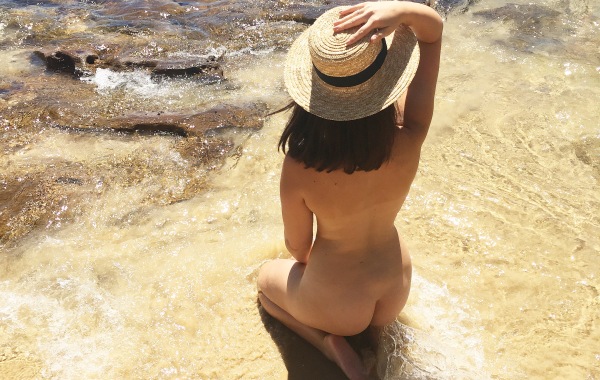 It’s about humanity and joy and acceptance and attitude. It’s about courage and joyous circuit-breaking – it’s a brilliant laugh, but it’s about proper stuff – Nigel Marsh, Founder The […]

Last weekend my friends and I decided to pay a visit to another friend of ours who’s not long been living up at the Sunshine Coast. After leaving a rather […]

Back to Byron Bay

One of the many great things about living in Australia is that there are so many wonderful places to visit. I will admit right away that I have seen the […] 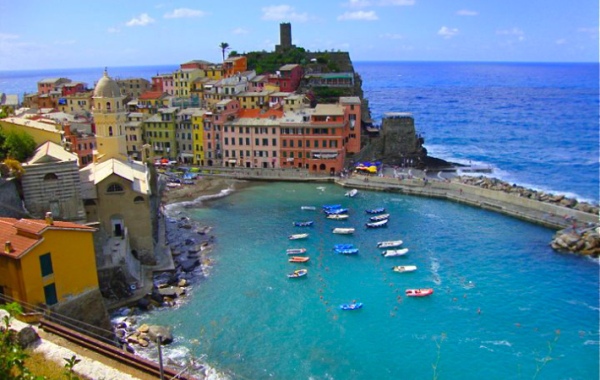