Sometimes the very best adventures aren’t found towns, states or countries away but are instead had right on your own doorstep. This is especially true when you’re lucky enough to […] 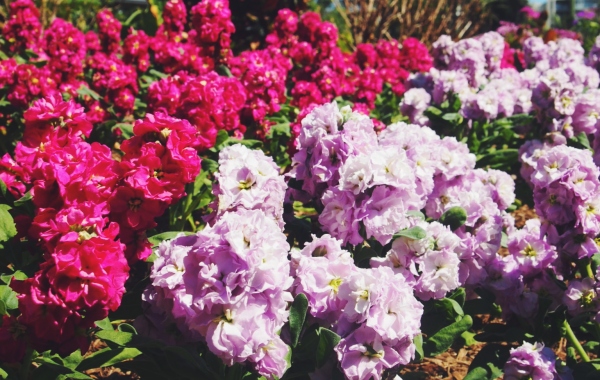 Brisbane can often be dismissed as a ‘gateway’ city. Being on a much smaller scale to some of Australia’s other capitals (such as Melbourne and Sydney), it tends to fall off […]

When the moon hits your eye, like a big pizza pie!

One of my all time favourite meals, is a good pizza. I’m not talking the greasy, thrown together, fast food pizzas. I mean a real, honest to goodness, fresh ingredients, […]