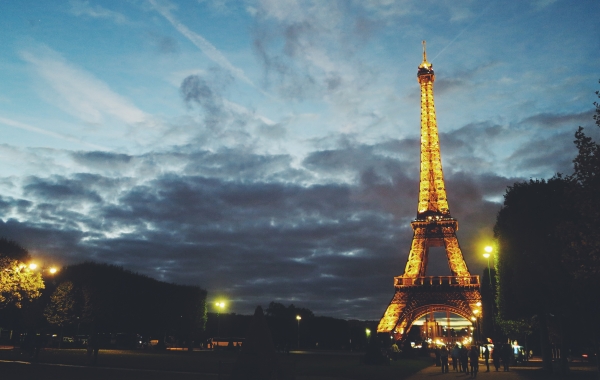 I felt that Paris was illuminated by a splendour possessed by no other places – Isak Dinesen It’s no wonder Paris is known as the city of lights. Not only […]

The end of August was the beginning of a trip I had been looking forward to all year – I was going back to Europe! And this time, with someone […]

From Paris, with Love